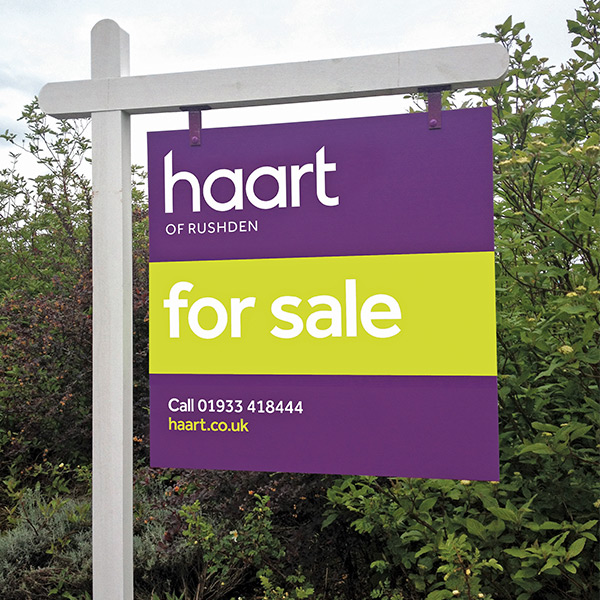 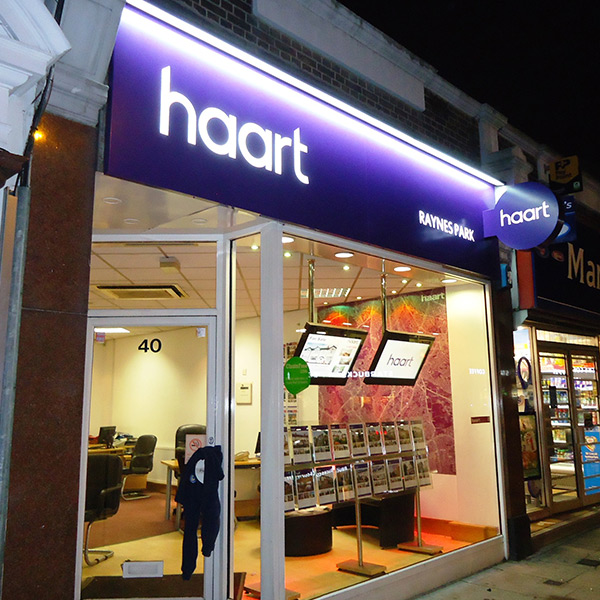 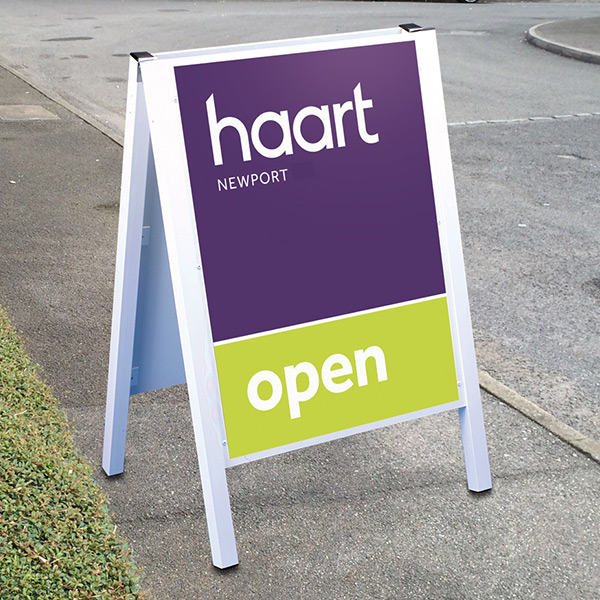 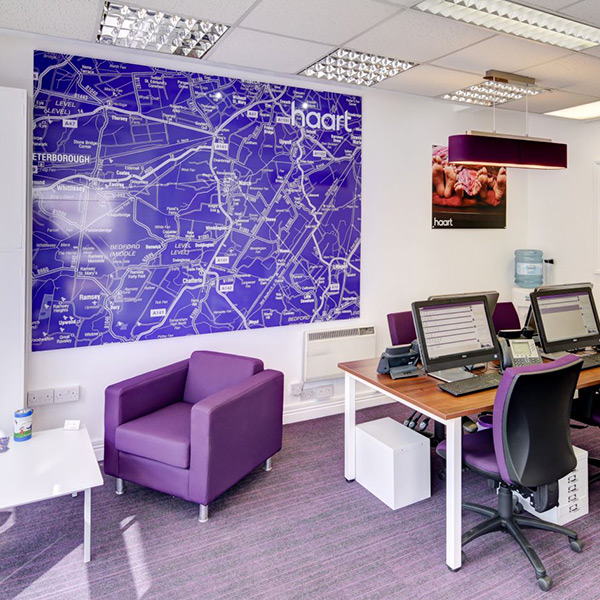 Kremer Signs have worked very closely with Spicerhaart group for a number of years. After winning the contract to rebrand Haart ‘boards’ in 2008, we delivered a very impressive service and product and ended up becoming the sole supplier for the groups signboards, including sub brands such as Spicer McColl, Darlows, Felicity J Lord.

Being able to have a single account contact for signage which is our Sales Director Gary Gosney, it makes controlling such a large group much easier and the customer can rest assured that the quality and service will be of a high standard throughout the group.

Since taking over the supply of the groups signboards, we have worked closely to develop new types of signage, including market research from our American counterparts (Dee Signs, largest real estate sign suppliers in America) which led to the roll out of 14,000 new ‘hangman/ gallows’ signs and subsequently new signage type for sub brand, Felicity J Lord, who are now using 3D ‘box boards’.

As part of the rebrand for the 100+ branch network, Kremer Signs have also replaced and installed the office fascia signage using the latest LED illumination systems and also the full range of internal logos, large wall maps and pavement signs, which ensures that the branding, is replicated consistently throughout all the media’s.

Back to Case Studies

High quality estate agency board, supplied in Flag board style for @ChancellorsEA Thank you for the order - looki… https://t.co/k5fN5UKjJL