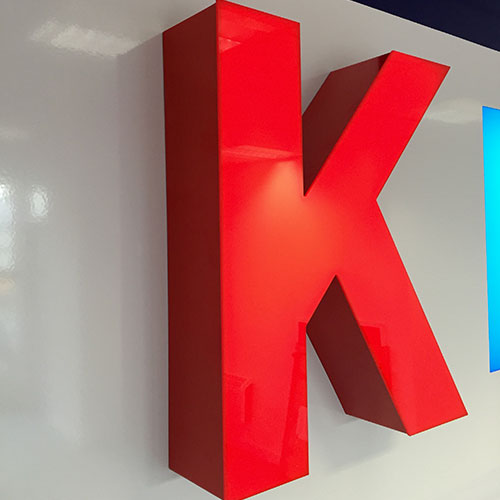 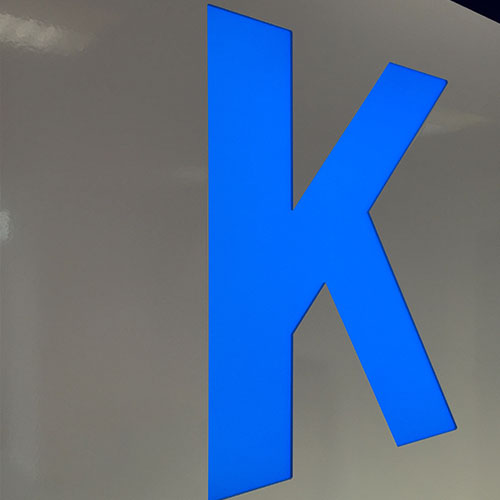 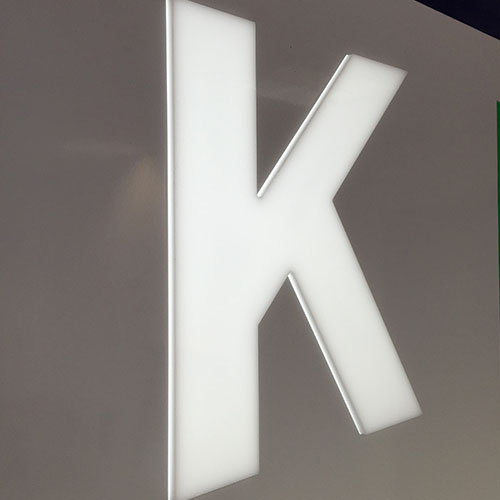 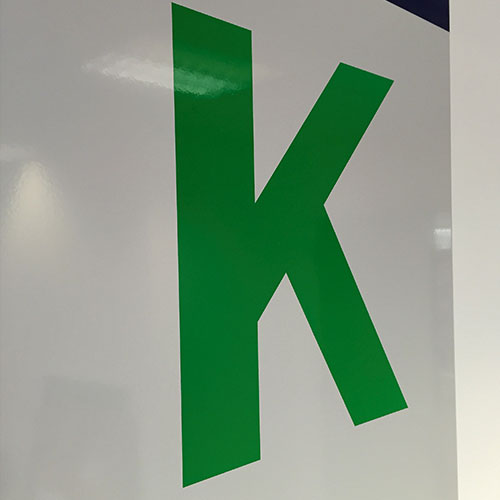 We have a wide variety of letter styles available to make sure that you fascia sign is getting the exposure it needs, or is corresponding with local planning laws.

For maximum exposure and illumination, Built-Up LED Letters are perfect. The built up letters are fitted with LEDs inside, pointing backwards towards the wall/tray which gives an even glow around the letters/logos. This glow can be supplied in almost any colour, which is perfect for brand consistency and to reinforce your identity.

If you do not wish for the front of the letter to illuminate, the face of the letter is covered in either an opaque vinyl, acrylic or flat cut metal that prevents any face illumination through the letter or logo.

The lettering or the logo is fret cut from the dibond tray, and is then powder coated to match any RAL colour reference to match your branding. It is then backed up in acrylic which can be supplied clear or opal if you wish for the illumination coming through to be of a different colour than the standard LED white.

Stand-off letter are perfect to add depth to your fascia, by allowing the letters to stand proud 50mm from the tray via studs and cups, which when paired up with an LED Parabeam, can look very impressive. Also, perfect for non-illuminated fascias, to help your sign to still stand out from the crowd, even when you are not including illumination.

Normally used on non-illuminated fascia options where there maybe restrictions due to budget, council or having a listed building, vinyl text can be applied direct to the fascia which is perfect for very intricate logos.

It is also useful to add details to an illuminated sign as well. The main name / logo maybe supplied as Fret Cut or LED Build Up, but you might need just the telephone number or web address added as a vinyl. So proves to be very useful for those finishing touches.

Back to Fascia Options